The Lovering Health Center is committed to providing affirming, nonjudgmental, client centered health care.  We respect that gender identity is unique and personal across a broad spectrum and that everyone has individual health care needs that require supportive and knowledgeable health providers.

What is Gender-Affirming Hormone Therapy? 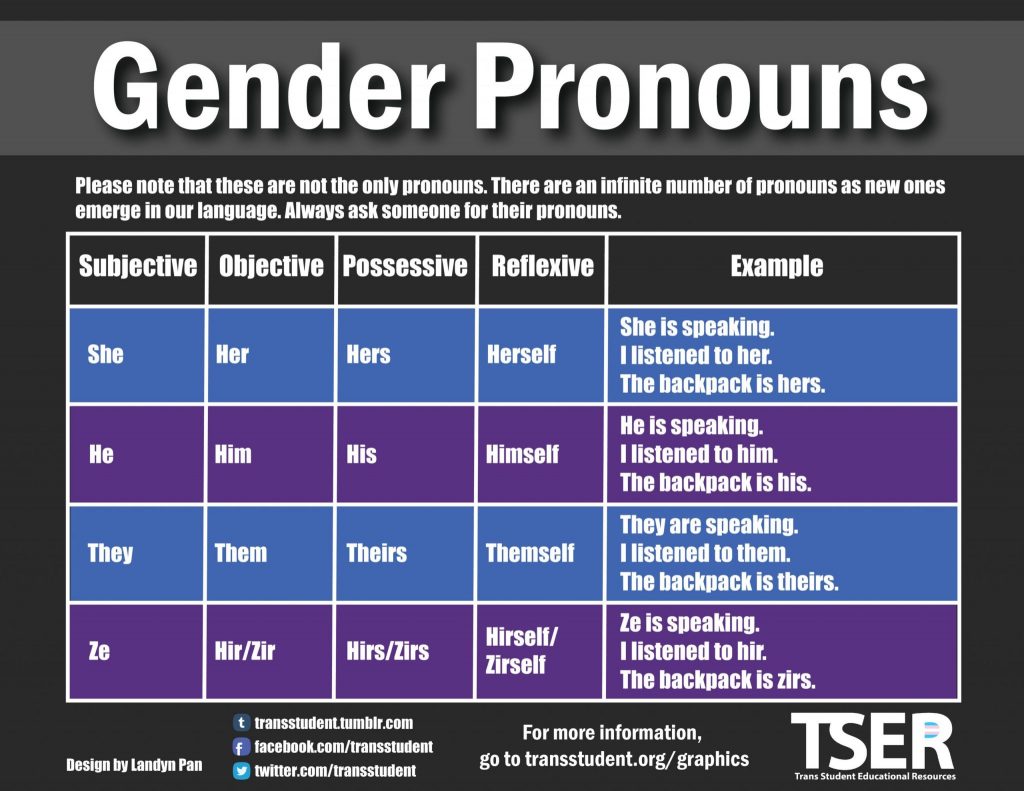 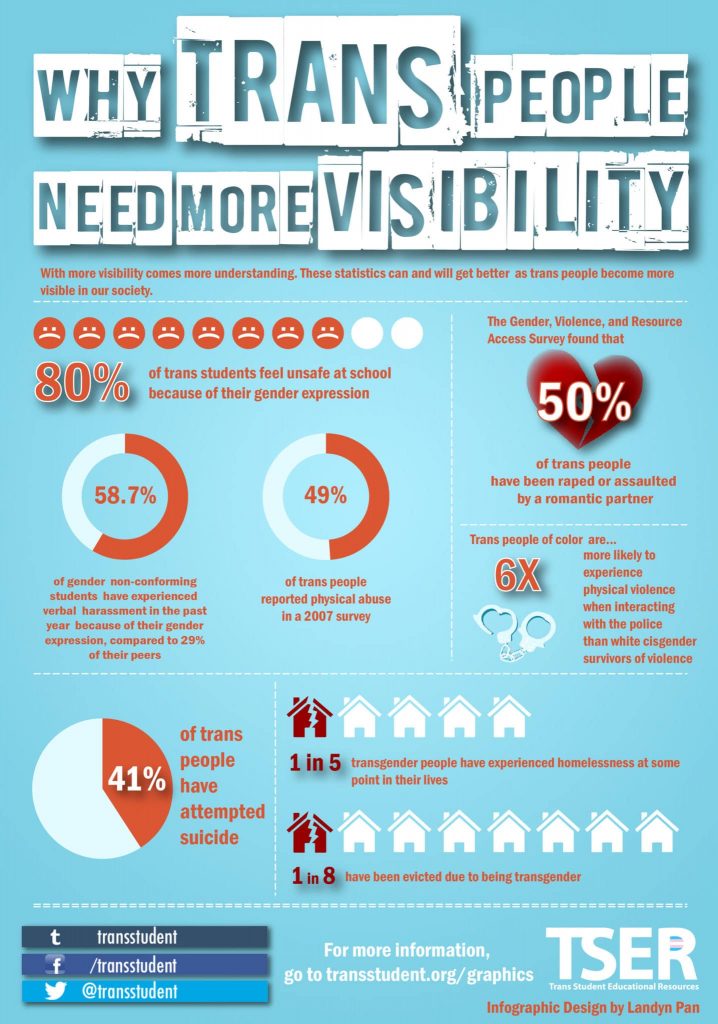 Transgender is a broad term that can be used to describe people whose gender identity is different from the gender they were thought to be when they were born. “Trans” is often used as shorthand for transgender.

To treat a transgender person with respect, you treat them according to their gender identity, not their sex at birth.  Gender identity is your internal knowledge of your gender – for example, your knowledge that you’re a man, a woman, or another gender. Gender expression is how a person presents their gender on the outside, often through behavior, clothing, hairstyle, voice or body characteristics.

When a person begins to live according to their gender identity, rather than the gender they were thought to be when they were born, this time period is called gender transition. Deciding to transition can take a lot of reflection. Many transgender people risk social stigma, discrimination, and harassment when they tell other people who they really are. Despite those risks, being open about one’s gender identity can be life-affirming and even life-saving.

Possible steps in a gender transition may or may not include changing your clothing, appearance, name, or the pronoun people use to refer to you (like “she,” “he,” or “they”). If they can, some people change their identification documents, like their driver’s license or passport, to better reflect their gender. And some people undergo hormone therapy or other medical procedures to change their physical characteristics and make their body match the gender they know themselves to be. All transgender people are entitled to the same dignity and respect, regardless of whether or not they have been able to take any legal or medical steps.

Some transgender people identify as neither a man nor a woman, or as a combination of male and female, and may use terms like non-binary or genderqueer to describe their gender identity. Those who are non-binary often prefer to be referred to as “they” and “them.”

It is important to use respectful terminology, and treat transgender people as you would treat any other person. This includes using the name the person has asked you to call them (not their old name) as well as the pronouns they want you to use. If you aren’t sure what pronouns a person uses, just ask politely.  (credit:  www.transequality.org) 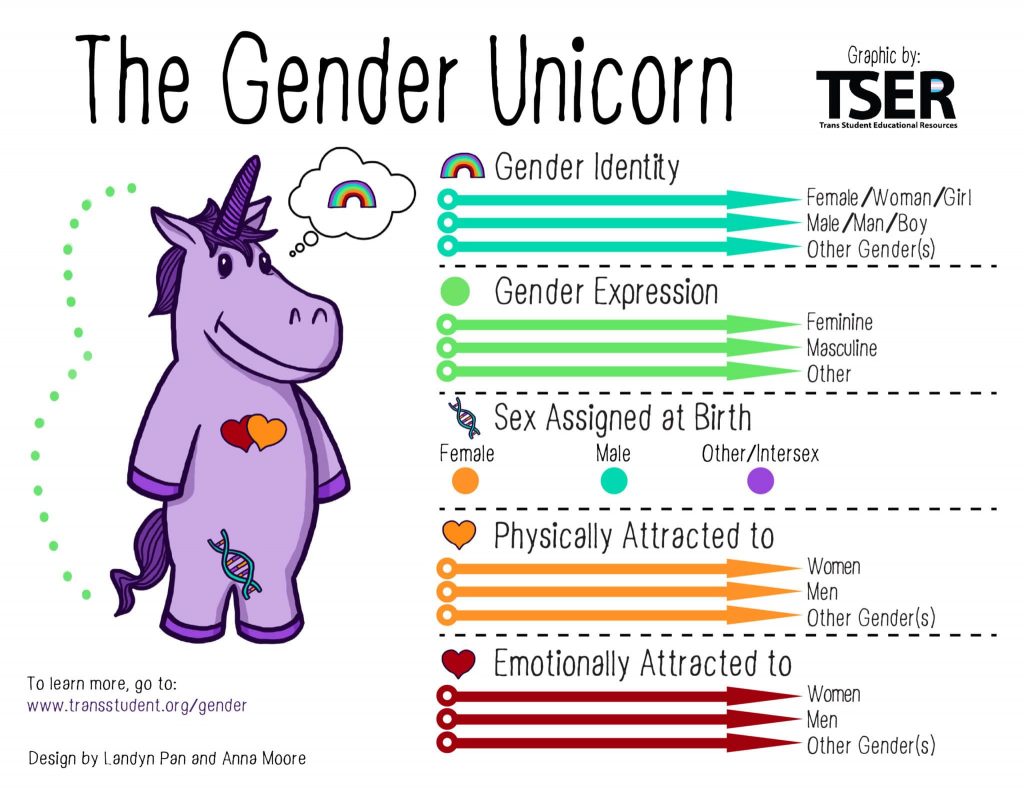 Choose a provider who will

for the right of everyone to maintain freedom and choices regarding their own sexual and reproductive health.

Help support others by sharing your abortion story with us!